What a water pipe, nah that is a bong, or as wikipedia would describe it a as a filtration device generally used for smoking cannabis, tobacco, or other herbal substances.

Bong smoking is not safer than cigarette smoking. Also known as a hookah, narghile, shisha or goza, this normally describes a water pipe with a smoke chamber, a bowl, a pipe and a hose. Specially made tobacco or preferibly weed is heated, and the smoke passes through water and is then drawn through a rubber hose to a mouthpiece. 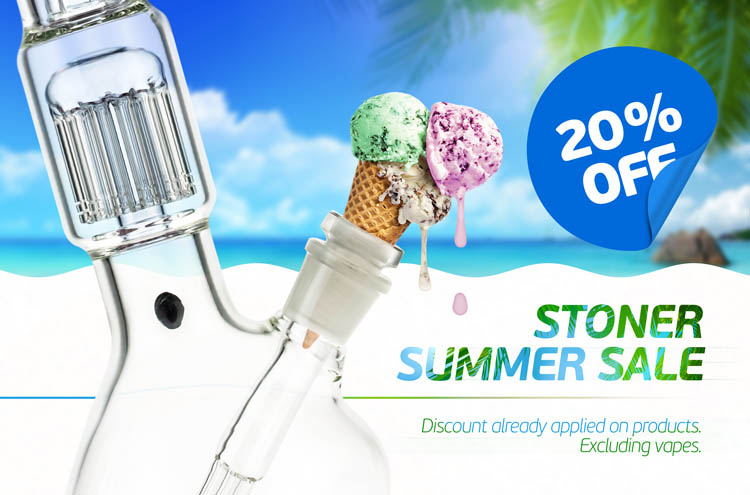 Bongs are normally smaller to make them more portable. There is a vast range of bongs as these may be constructed from any air and water tight container by adding a bowl and stem apparatus which guides air downward to below water level whence it bubbles upward during use. To mix air with the smoke in the bong and inhale even the last remaining smoke, a hole known as the “carburetor”, “carb”, “choke”, “bink”, “rush”, “shotty”, “kick hole”, or simply “hole”, somewhere on the lower part of the bong above water level, is first kept covered during the smoking process, then opened to allow the smoke to be drawn in.

Why bongs are cool

Even as pot culture went mainstream over the last decade, bongs remain a symbol of its seedy, black-market past. They’re a delivery method that can’t help but look outdated and useless especially when compared to new modern smoking tools like vape pens. But if you are an old school smokers, you must have a classy bong at home.

Bongs became synonymous with cannabis in the 1960s and ’70s, gradually adapted as they were during the counterculture boom, and encouraged by depictions that presented them as the ultimate avenue to getting high. Like beer bongs they’re both spectacle and endurance test, a sign of one’s tolerance but also sense of adventure. So get ready to coughed after hitting it and experience some pain.

Bongs have more personality than pipes, pens, or edibles. Yes, some people are prone to naming their possessions no matter what they are, and the stunning variety of hand-made, carefully crafted weed paraphernalia these days frequently deserves nicknames like Gandalf or The Green Goblin. But unless you’re South Park’s Towelie (who prefers joints, of course) you’re not going to wring a whole lot of personality from a smokeable USB stick.

But a bong? That’s the perfect thing to slap a pair of goofy eyes and a mouth onto, as Bob Odenkirk and David Cross did in their classic Mr. Show sketch “The Altered State of Drugachussettes” (an H.R. Pufnstuf parody featuring a sentient bong named Gurgles). Head shops and record stores and mail-order catalogs may have been the only place to get these “tobacco water pipes,” as they were officially sold, for decades. But now that legal weed is looking like an increasing federal reality, they feel comically anchored to the past.

As with newspapers, cassettes, and other dying things, bongs will likely stick around for years to come in some niche, subsidized form. Thomas Keller’s world-renowned French Laundry recently served soup in a bong as a meta-comment on a bad review. Dean Ween’s Honey Pot Lounge in Denver, a membership-based club where people can consume freely, features a bong library lorded over by a benevolent “bongtender.” Flower Co., a California-based weed wholesaler, is hosting “the world’s first bong symphony” on 4/20 in L.A. (the press release for it offers the hilarious mea culpa, “While it didn’t sound as good as they had hoped, you have to give them credit for trying…”). And it’ll be years (if ever) before iconic images of bong use—from Pineapple Express to any number of late-20th century frat-boy screen odes—fade from our collective memory.

And yet, bongs have already begun pass into that realm of being more referenced than actually used. Say “bongwater” to spice up any joke and instantly elicit groans, even as the majority of people who recognize the unique foulness that the term represents have likely never used a bong. Ganjapreneurs and their breathless PR minions are more eager to talk about revolutionary tinctures and clean-extraction methods and CBD than getting the strongest, most impressive burn possible—even as their retail shops still sell the odd bong or two.

The truth is that old-fashioned smoking is now just one of several ways to get stoned, and with indoor clean-air acts in place in nearly every city in the country, bongs are arguably the least-discrete way to get there. That last point is a major concern as states increasingly legalize recreational sales of marijuana, but not places to consume it. (Imagine not being able to drink in a restaurant or music venue!)

Even still, bongs will never go away. They’re the record players of cannabis consumption—old-school, large-format, home-based method delivery methods that will always have their adherents, but that are woefully unprepared for the portable, on-demand requirements of the modern consumer. They force you to sit down and (sort of) focus on what you’re doing, as opposed to vaping hastily in a bathroom stall, break room, or alleyway.

“Rehabbing weed’s image isn’t just a PR or sales problem, it’s a social and cultural one.” 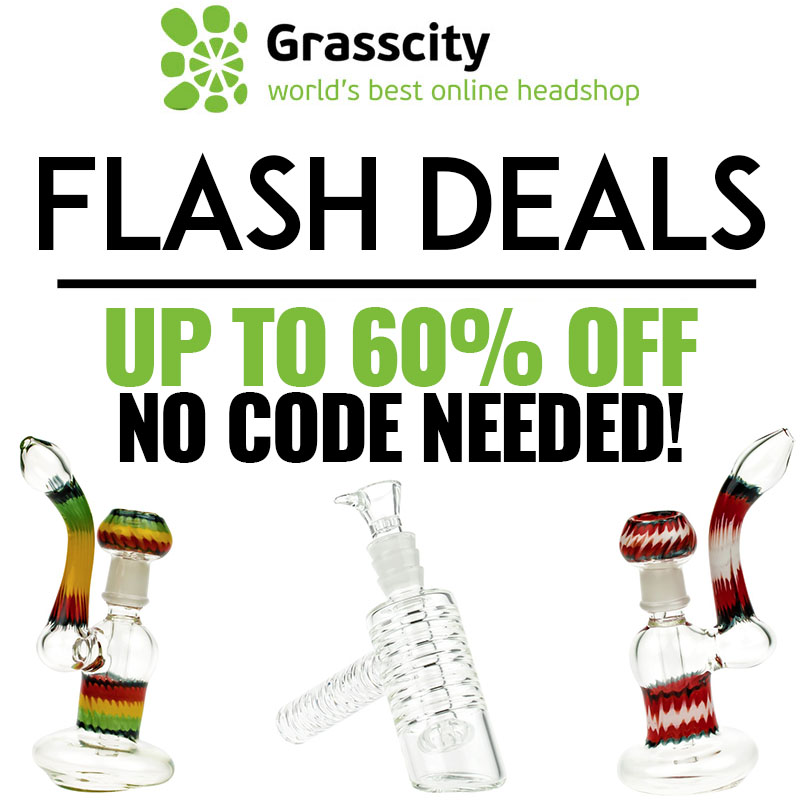 The stereotypical image of a Ras Trent-esque dude hitting a swirly-colored bong will also never die. But weed has much bigger stereotypes to worry about these days. Even as yesterday’s clichés become today’s jokes, there are weed advertising campaigns that gleefully objectify women (what the fuck, Tommy Chong?), and a severe lack of gender and racial diversity on the business side. Rehabbing weed’s image isn’t just a PR or sales problem, it’s a social and cultural one.

Maybe this is why bongs feel absent of late. They’re increasingly irrelevant to the way people are actually using cannabis, a curio of pre-legalization that’s hopelessly stuck in the past. That may soon be their main selling point, but for now, they look (and smell, and taste) pretty goddamned stale.

Not all heros wear capes

So funny – So bad – Monkey Vs Bong